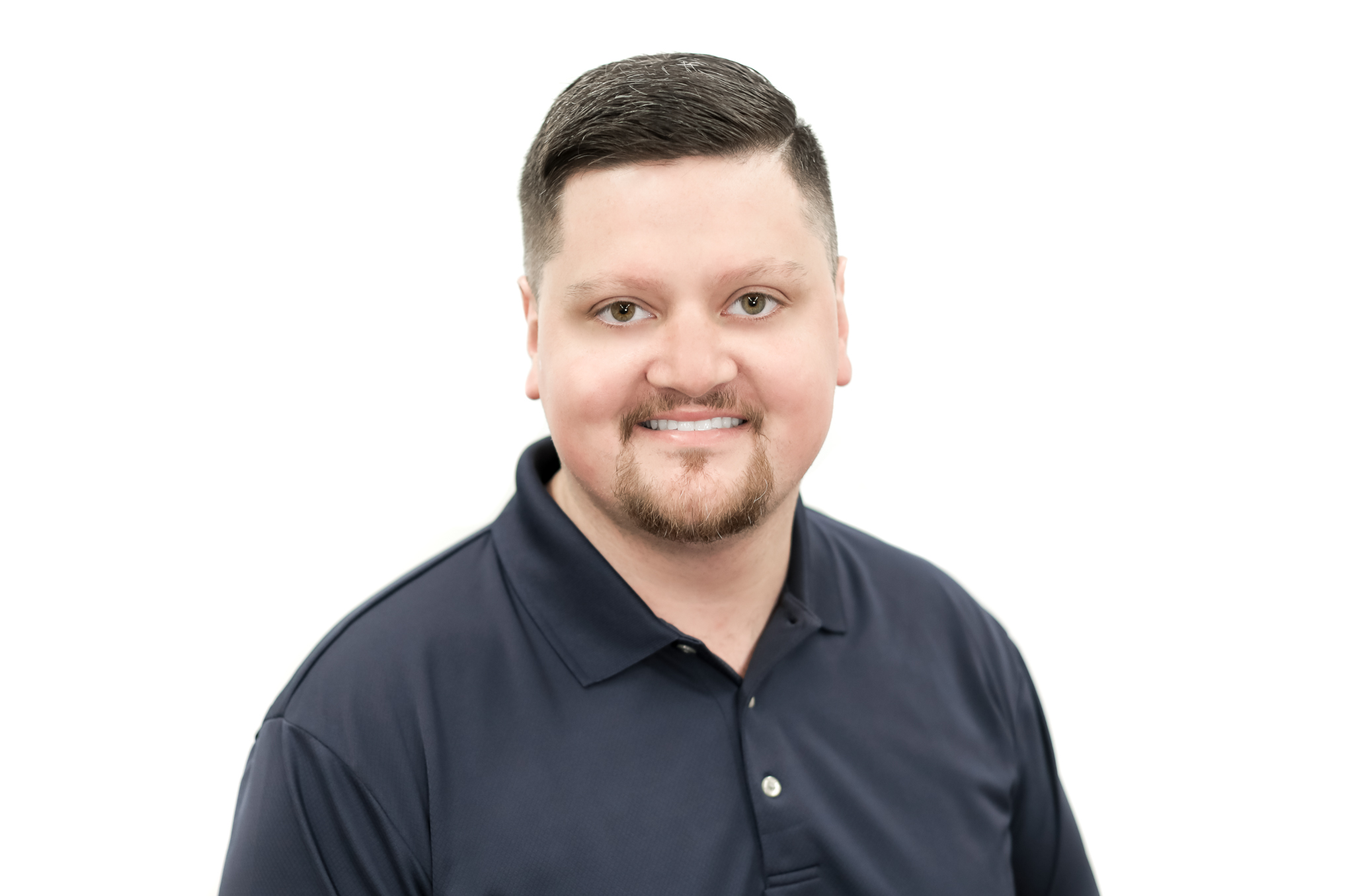 With a decade of experience in the industry, Burgess will lead PSSI’s Midatlantic Operations Division with a team oriented philosophy and safety-first mentality. He got his start in sanitation as a Site Manager Trainee, and has worked his way up to each level of management within the operations realm. Burgess most recently served as a Division Operations Manager over PSSI’s Southeast region.

“It’s been a joy to watch Anthony grow as a leader in our company,” said Dan Taft, President and CEO. “We’ve seen the positive impact he has had on his operational teams throughout his time at PSSI and we are excited to see Anthony apply those leadership skills on a broader scale and drive operational excellence in his newest role as Vice President.”

Burgess attended the University of Alabama, received his certificate in Food Safety and Sanitation from Penn State University, and holds an OSHA-30 Certification from the American Safety Council.

“I am humbled and extremely grateful to be named Vice President of Operations for our Mid-Atlantic region,” said Burgess. “PSSI is an incredible company that is full of opportunities. The thousands of associates that we have throughout North America make us who we are, and I couldn’t be more proud to help and support them in every regard. I’m very excited about our future and the direction of our company. I embrace the opportunity to lead PSSI’s business initiatives throughout the Mid-Atlantic region while carrying out our core values and vision on a daily basis.”