Each has a different set of skills. Some got their start right here. All of our leaders bring decades of combined experience in maintaining safe environments for our partners and team members. 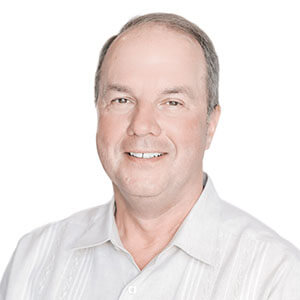 Doug Sharp has more than 30 years of experience in the food processing industry and leads PSSI Chemical Innovations as president. From Chemidyne to Du Chem and EcoLab, Doug has excelled at leading sales efforts and expanding customer relationships throughout all levels of the industry. With expertise in poultry processing (both kill and RTE) to micro issues and listeria, Doug has become an industry go-to for our customers.

Kevin McDonnell has been the chief financial officer of PSSI Chemical Innovations since 2012 after spending seven years with Kaiser Contract Cleaning and PSSI working in the accounting/finance department. Prior to joining the company, he spent 15 years in accounting, payroll, finance, and tax positions in public accounting and insurance industries. Kevin has a CPA and a bachelor’s degree in accounting from the University of Northern Iowa. 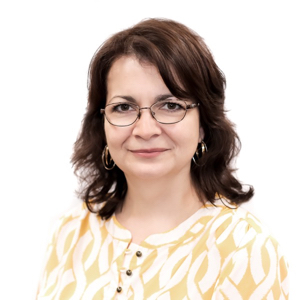 Ulyana Stebelska started her career at PSSI Chemical Innovations in 2004 as the director of research and development for Packers Chemical, Inc. Prior to PSSI, Ulyana moved to the United States in her early 20s and worked as a lab technician at Chemtest Laboratories in New Jersey. In 2002 she moved to the Chicago area and worked in the Quality Control and Product Development department for the chemical division of Saratoga Specialties, a John Morrell Company. Ulyana attended Lviv National Medical University and graduated with a master’s degree in pharmaceutical sciences. 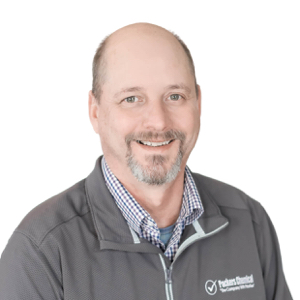 Courtney Cullers started working with PSSI Chemical Innovations in 2012 as a division manager with the Southern Division. Prior to PSSI, he began his career in the dairy industry in 1988. In 1989, he worked in the poultry industry, moving up from a front-line supervisor to a further production manager. From there, he started his career in chemical sales and service. Courtney graduated from Missouri State University. 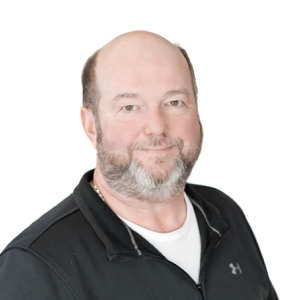 Gayland Burge started his career in a meatpacking plant in 1982 as an hourly employee boning hams with IBP in Storm Lake, Iowa. After 23 years and earning his Packing House Degree (PHD), he started with Packers Chemical in sales and service and has continued to grow with the company.